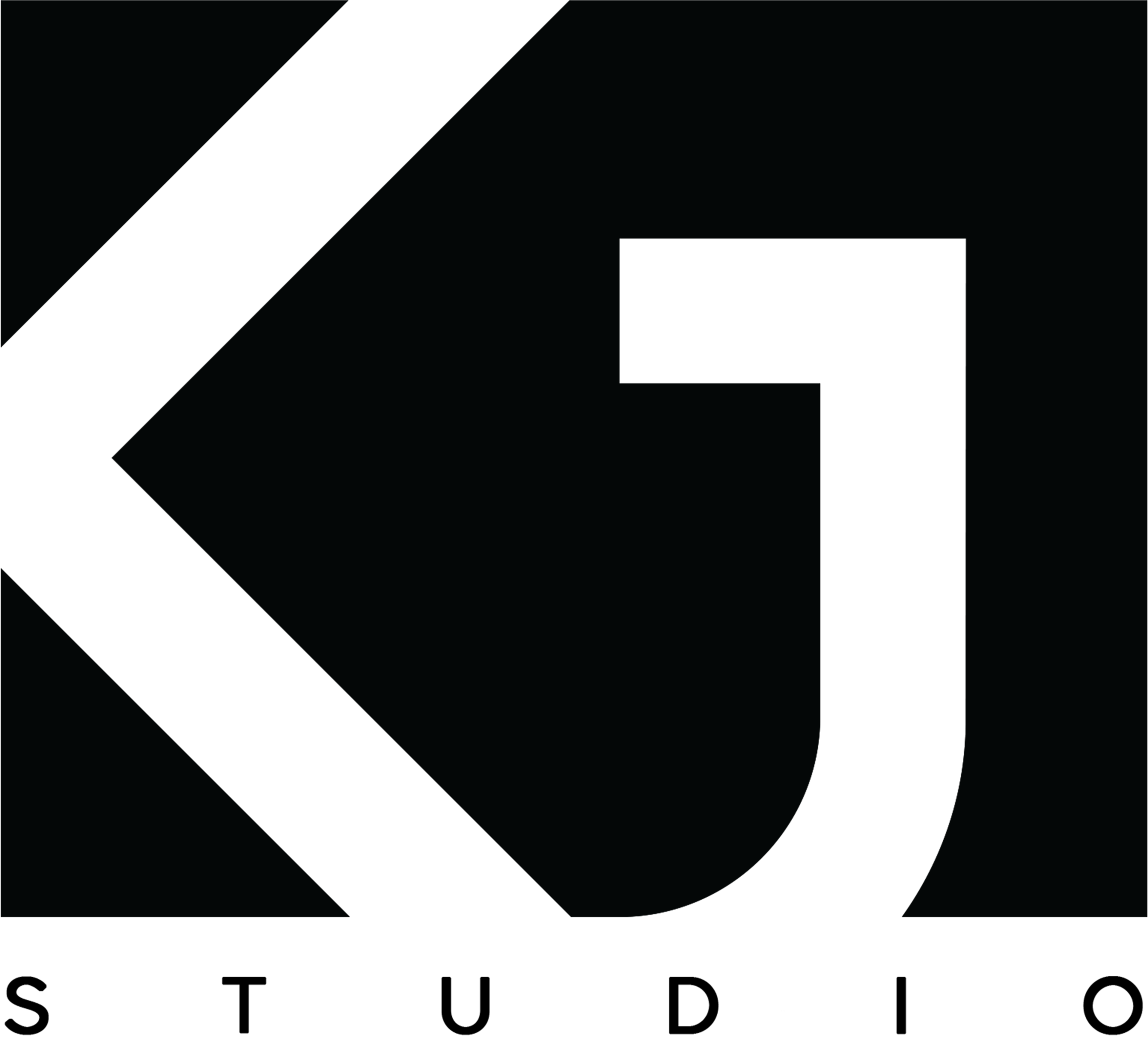 Khashayar Javanmardi (Kjavanmardi), born in 1991. He was graduated in Art and Architecture of Guilan University. He began working professionally in the Iranian press at the age of 20, at the Jam Photo Agency. He is a contracted photographer of Tasnim Photo Agency.

At the age of 24, he got three years in a row The Iranian Emerging Talented Photographer of the year. In 2014 he started the project Iranian the 90’s generation. Also covering a documentary about the railroad’s witness and the 4th wave of Immigration phenomenon of Iran. Khashayar (Kjavanmardi), works on his personal documentary projects. His work ranges from stories of social efforts to portraits and essay projects on self-experimental topics.

Khashayar is a fellow student at Danish Media and Journalism School DMJX.